Responsibility for the operation and administration of MOSERS is vested in an eleven-member board of trustees.

The MOSERS Board of Trustees is comprised of:

The Board is responsible for establishing and maintaining board policies, procedures, and objectives for the retirement system's operations. The day-to-day management of MOSERS is delegated to the executive director who is hired by the Board. The executive director acts as advisor to the Board on all matters pertaining to the system and employs the remaining staff needed to operate the system. 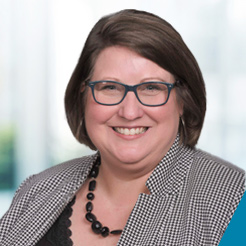 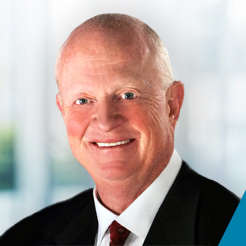 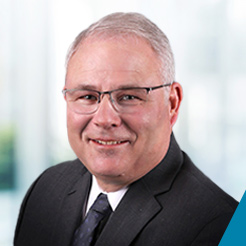 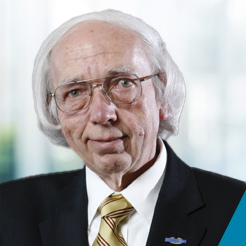 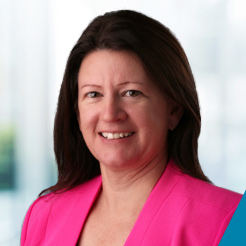 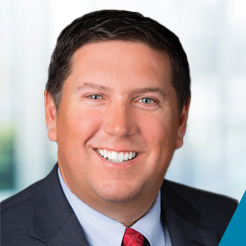