Your BackDROP Benefit Estimate May Be Inflated Due to COLAs 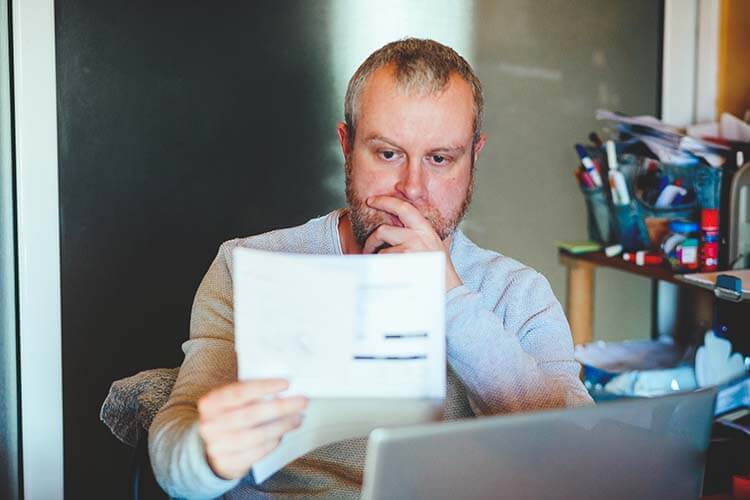 The downside of that is, if you are currently an active employee and you get an estimate with BackDROP, your BackDROP lump-sum amount and your monthly benefit amounts in retirement (if you elect BackDROP) may not be as much as estimates are currently projecting.

Here’s why: By default, when calculating future benefit estimates, our system uses this year’s COLA to assume all future COLAs. In other words, it is assuming retirees will get a 3.758% COLA each year. You can view the History of Annual COLA Rates for Retirees and see that the average COLA for the past 15 years is 1.618%.

While it seems like it would be fairly easy to change the programming in our system, in reality, it is not. It would take several months of programming to change the benefit estimate programs. Meanwhile, we are already 3+ years into the process of developing a new pension administration system, which we are on track to switch over to in 2023. So, the months of programming to fix the legacy system would be in place for only a few months and could delay the implementation of the new system.