Where in the World are MOSERS Retirees? 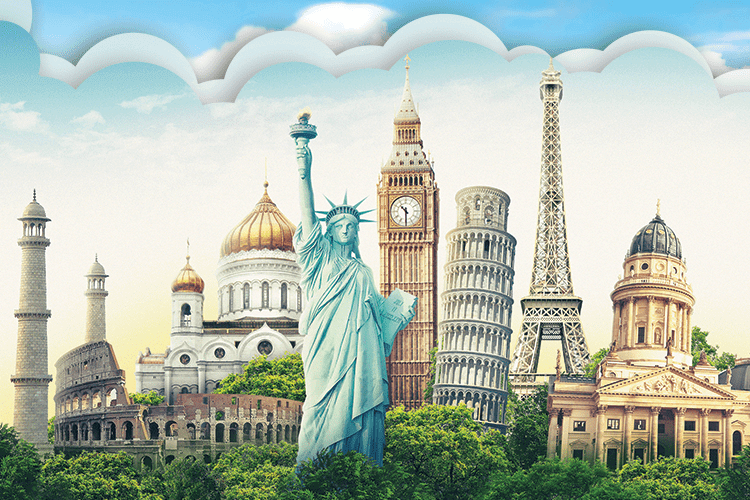 Missouri is home to nearly 90% of MOSERS retirees and their dependents. There are a few who have ventured far and wide across oceans and plains to where they now call home. We reached out to members living internationally and asked them a few questions.

This article features Patricia Mackenzie. From 1984 until 1994, Patricia worked for what was then, Southwest Missouri State University, in administrative support. She is now living in the beautiful Australian state of Tasmania.

What do you miss most about living in Missouri?

What drew you to move to Australia?

What do you love most about where you live now?

Tasmania, an isolated island state off Australia’s south coast, is known for its vast, rugged wilderness areas, largely protected within parks and reserves. On the Tasman Peninsula, the 19th-century Port Arthur penal settlement is now an open-air museum. In Hobart, the port capital, Salamanca Place's Georgian warehouses now house galleries and boutiques. Its Museum of Old and New Art has a contemporary edge.

Breathe in the Island Air!

Did you know that Tasmania has some of the cleanest air in the world? Due to the island’s distant location from other landmasses in the southern ocean, it lacks pollution. It is monitored by the Cape Grim Baseline Air Pollution Station on the northwestern tip on the Cape Grim Peninsula.

How is the Weather Down Under?

In Tasmania, the warmest months are December to March with an average of about 75 degrees Fahrenheit. Short heatwaves are common from the Australian desert in the summers. However, with Antarctica as their other neighbor, the island can receive cold air masses across the state most of the year. Similar to Missouri, it sounds as though you should always pack sunglasses, shorts, mittens, and a raincoat!