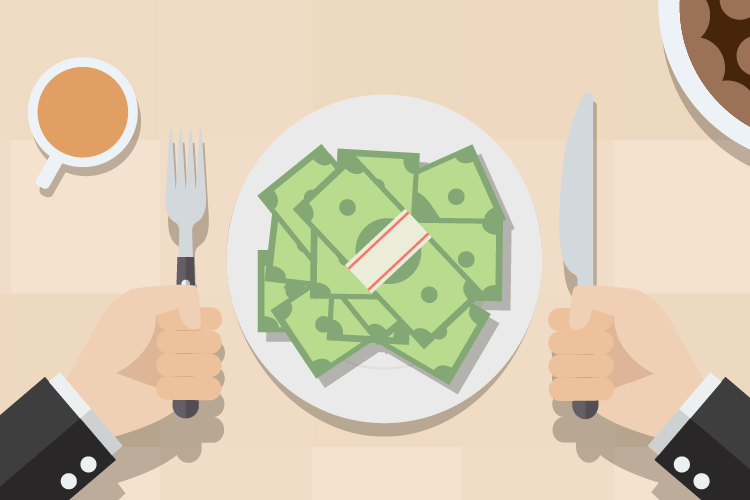 As a retiree, your annual cost-of-living adjustment, or COLA, is based on the Consumer Price Index (CPI).* You can find the 2020 COLA on our website in mid-January. The rate calculation is based on 80% of the percentage increase in the average CPI from one year to the next with a maximum increase of 5% (minimum 0%). The information necessary to make that calculation will be available in January 2020 and is based on a comparison of changes from 2018 to 2019. In the meantime, here is a reminder of how it is determined each year:

When are COLAs Payable?

We will send MOSERS retirees a notice, either in the mail or in their MOSERS Document Express online mailbox, during the month when you get your COLA.

* If you retired under the MSEP, and were hired before August 28, 1997, your COLA may be different. See the MSEP/MSEP 2000 Handbook or our COLA page..