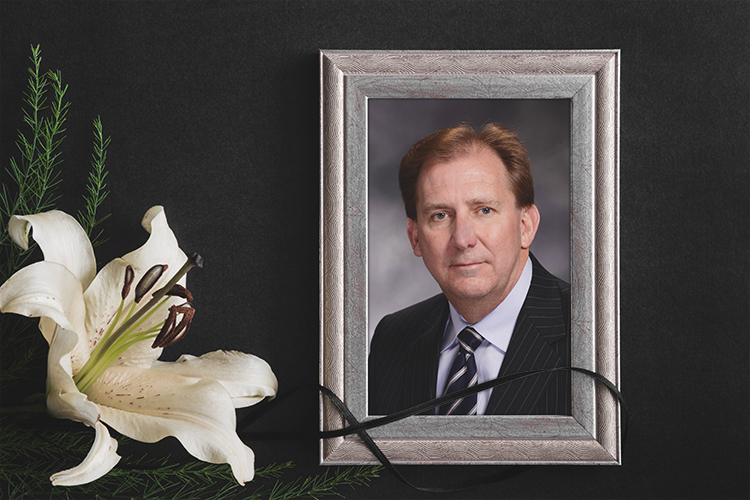 John Watson, who served as executive director of MOSERS from September 2015 until January 2018, died unexpectedly on Friday, August 28, 2020 in St. Louis.

Mr. Watson had a long and distinguished career in both the private sector and Missouri state government.

In total, Mr. Watson had more than 28 years of state service.

He was working as county counselor for St. Charles County, Missouri when he passed away.

“In my previous role as legislative and policy coordinator, I worked closely with John and am very saddened by this news as I know many of you are. We will be keeping his wife, Julie and their daughters in our thoughts over the coming weeks” said Ronda Stegmann, current executive director of MOSERS, in an announcement to staff.